Joe Blow Gold is an Aristocrat powered online pokies machine machine. This slot comes with a mining theme so if you like Where’s the Gold then this is your game to play. Players during their gaming adventure will be mining for the game’s excellent payouts which come their way when identical reel symbols land on the same payline.

To start one’s mining adventure players need to do is to spin the game’s 5 reels that come with 30 paylines of golden action. Play this game for free at the Heart of Vegas Aristocrat pokies casino on facebook. No real money play of Joe Blow Gold online is possible.

The game’s main character Joe Blow will be doing his mining adventures on the reels which adds some real fun to this game.

**The Joe Blow Gold slot and/or many similar super duper pokies machine games can be enjoyed for free or real casino moolah on your iPad, iPhone, Android or a Windows powered gadget, don’t forget you can just have a fun play on your PC or Mac computer, so take a look at our FREE pokies games page here. ** 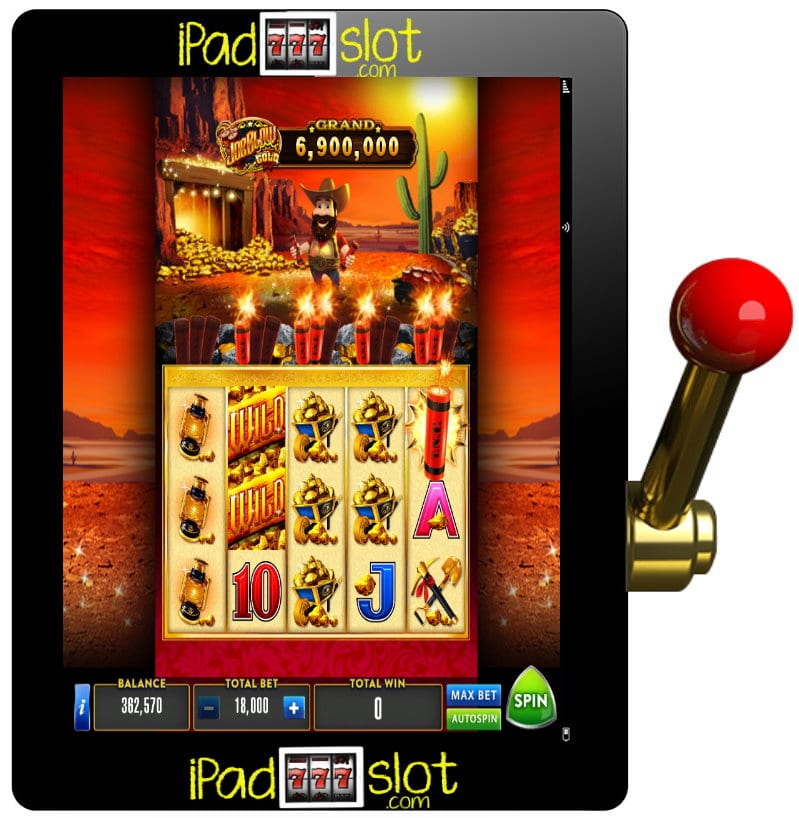 The backdrop of this slot game depicts a mine entrance with Joe Blow standing nearby with two dynamites in his hands acting as the background graphics. A solid cream colour covers the entire reel section.

Joe Blow Gold’s reel symbols include the icon written WILD, the JB icon, dynamites, Joe Blow himself, a piece of gold, a blue and gold artifact, a pick and shovel, a lamp and traditional poker symbols. 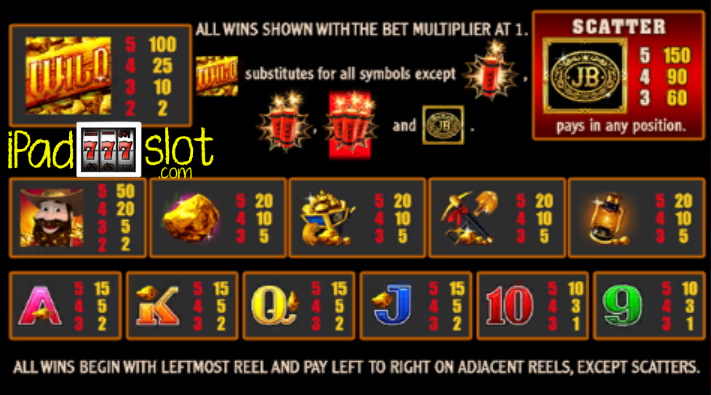 BASE GAME SYMBOLS AND PAYOUTS GUIDE 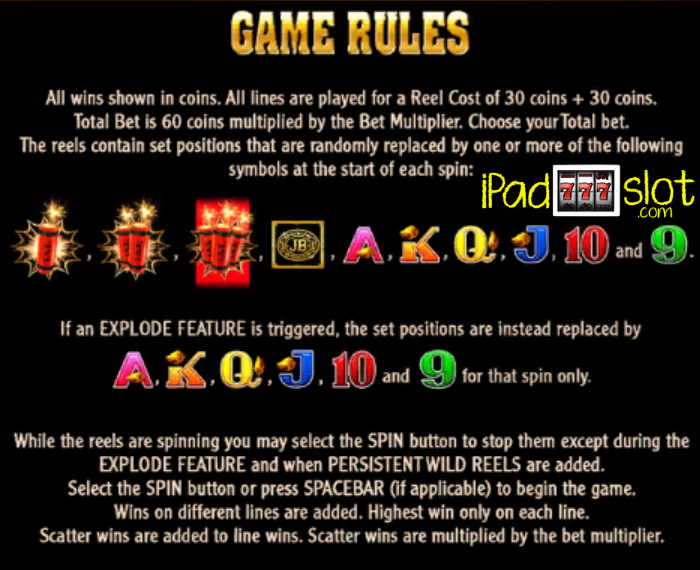 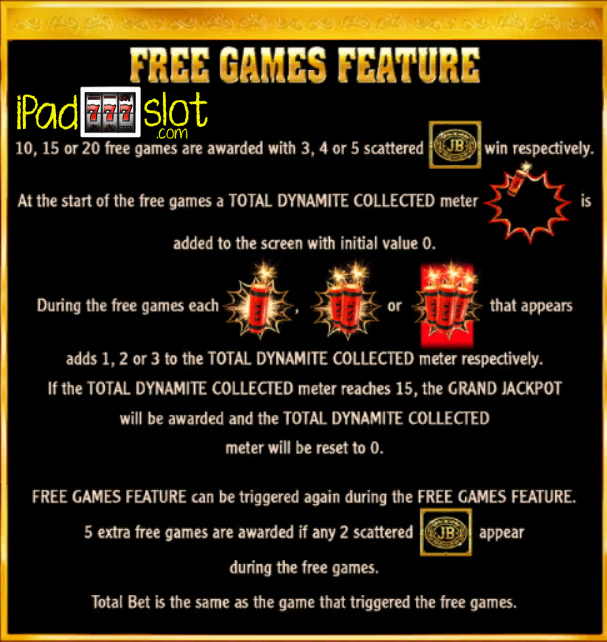 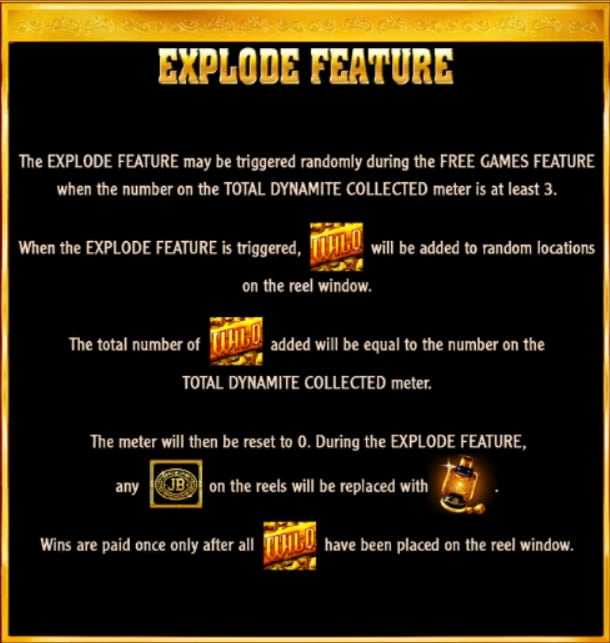 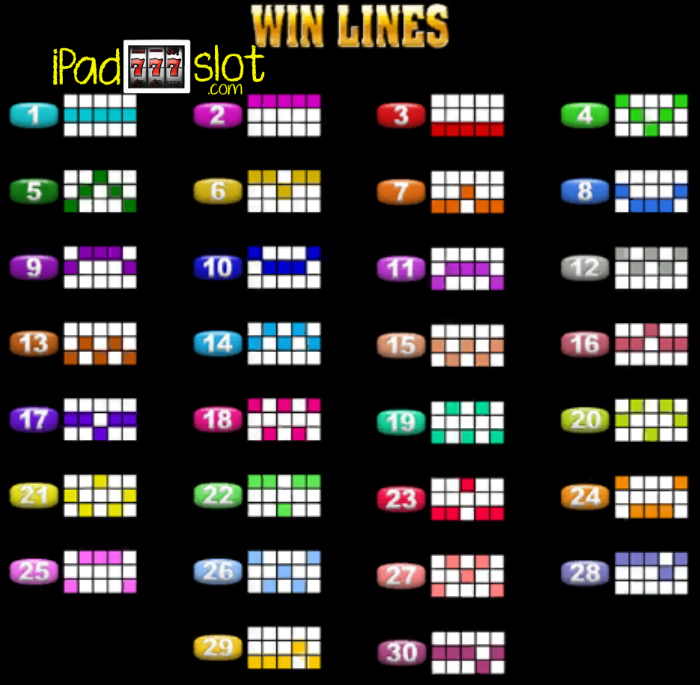 The beauty of Joe Blow is that he is so generous he will share with players some of his gold from the game reels. At the end of the game session, players may just walk away with some excellent payouts as well as pieces of gold albeit virtually, of course!

Joe Blow Gold is an exciting game to play that comes with a multiplicity of highly enterprising bonus features. Players looking to try out this slot can do so either on the desktop or on mobile as the game is optimized for mobile gaming for free or real at select casinos online. Out of a 10 point rating, this slot receives an 8.9 point score, it’s a great free Aristocrat mobile pokies game.

Play Free The Third Prince VS Aristocrat Slot If you fancy China and Orient themed free online pokies games, then you are going to love The Third Prince VS from Aristocrat Gaming. This new version has had s...
Stinkin’ Rich IGT Free Slots Guide Stinkin' Rich from IGT is a unique game that has a theme of rich aristocratic people with the players getting a chance to get access to their monies. The game g...
Golden Jungle IGT Free Slots Game Guide Golden Jungle is an IGT powered slot and it's an awesome game overall. This slot comes with an Indian theme genre which is depicted by the symbols on the reels....
Fortune Fox Free Ainsworth Slots App Guide Fortune Fox is an animal themed game from the Ainsworth stable of cracker iPad pokies machines. The primary focus of this app is on the fox as you would have de...
King Tusk Microgaming Slot Review King Tusk Online Slot Game Review King Tusk is an online slot which comes from the Microgaming company. This game comes with an animal theme which is toward...
Mega Vault IGT Free Slots Guide When we hear of the word ‘vault’, our imaginations run wild because we know that the vault is where everything special is kept. Whether small or big, when one i...
Fire Wolf II Free AGS Slot Game Guide The AGS powered Fire Wolf II is a sequel to the highly popular Fire Wolf slot. Just like its predecessor, this game can be described as an awesome release. If y...
Aristocrat Dragon Link Panda Magic Free Pokies G... There are several games in Aristocrat’s ‘Dragon Link’ family of slots, Panda Magic was one of the first titles to be released. What makes these pokies machines ...
Zombie Hoard Free Microgaming Slot Game Guide Zombie Hoard is an online slot which comes from the Microgaming company. As one can deduce from the title, this pokies machine comes with a horror theme chocked...
Mustang Money Free Ainsworth Slot Game & Gu... Mustang Money transports players to the western outback, to a time where horses ran wild and free and you could appreciate the sunset without your phone beeping...
Microgaming Ninja Magic Free Slots App Guide Ninja Magic by Microgaming is a Ninja-themed iPad slot machine game which has some of the most entertaining bonuses and prize money rewards to be found at onlin...
Lucky Lady’s Charm Deluxe Free Slot Guide Lucky Lady’s Charm is a Novomatic powered iPad slot game that has a special focus on magic and sorcery. When spinning the five reels that come with 10 paylines ...
Polar High Roller Free VGT / Aristocrat Slot Polar High Roller is an online slot machine produced by the VGT company which is a part of Aristocrat. The slot comes with a classic design as it has only three...
Fa Fa Twins Free Slots Game Guide This is an entertaining and unique iPad compatible slot game from Betsoft. The slot introduces you to two twin sisters who will use their charm and magical powe...
Red Mansions Asian Themed IGT Slots App Guide Red Mansions is an Asian themed slot game from the IGT company. In this pokies game, players are taken on a virtual trip to the East where they get to view Asia...
Book of Oz Slot Game Guide Book of Oz Slot Game Review Book of Oz is an 10 payline online slot machine which comes from Microgaming. For those who are into fairytale books or movies, odd...
Ladies Nite Online Slot Review Produced by Microgaming, Ladies Nite is an exciting game with heaps of vivid graphics when the girls get the party started! With a nightclub type of theme, the ...
Dr Jekyll Goes Wild Barcrest Free Slots App Graphically, Dr Jekyll Goes Wild is one of the very best iPad compatible slot games to come out of the SG Interactive Barcrest Studio of games for many years. T...
Da Vinci Diamonds Dual Play Free Version Da Vinci Diamonds Dual Play is a five-reel iPad slot game from IGT that gets 40 pay lines for the players to enjoy. The game has a 5x6 format that allows the pl...
Dragon Lines Best Free Ainsworth iPad Pokies Gam... Considering the ever increasing popularity of Asian themed iPad pokies, Ainsworth Technologies has developed this game called "Dragon Lines". Basically it featu...
Tags: Aristocrat android slots free, Aristocrat free iPad slots, Aristocrat free pokies, Aristocrat iOS free slot app, Aristocrat ipad pokies free, Aristocrat iphone pokies free, Aristocrat iphone slot free, Aristocrat pokies app free, Aristocrat slot app free, Aristocrat social pokies, Aristocrat social slots. Aristocrat android pokies free, Joe Blow Gold,