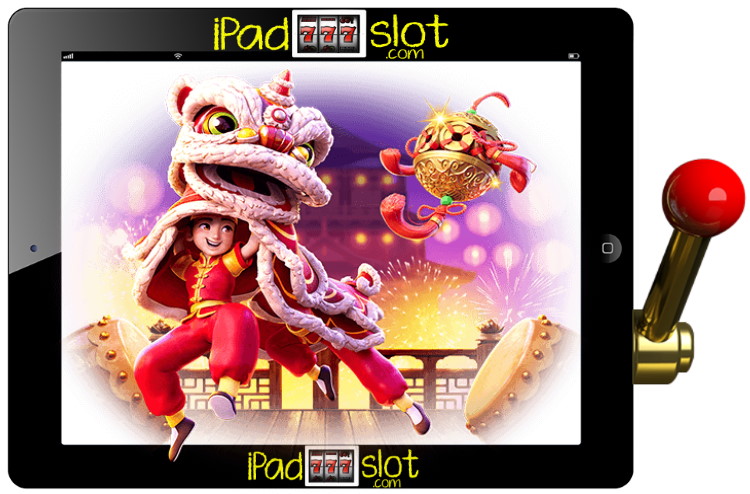 One of the most celebrated Asian Emperors; Jiang Nan once narrated one of his dreams. In his narration, he said that a huge lion riding on top of a colourful cloud had roared loudly and afterwards, the plague that was bringing all sorts of havoc to his people was chased away.

Soon after narrating his dream, the plague which was in his land soon disappeared and he and his subjects all rejoiced.… Take a Peek