Thai Dragon is a classic game from GameArt, who has taken an initiative to develop the slot machine game with a theme based on Thai Mythology.

The game which contains 5 reels and 10 paylines follow an interesting plot. The layout of Thai Dragon resembles the tales heard, far from interiors of Thailand. The game and characters do well in representing the same. 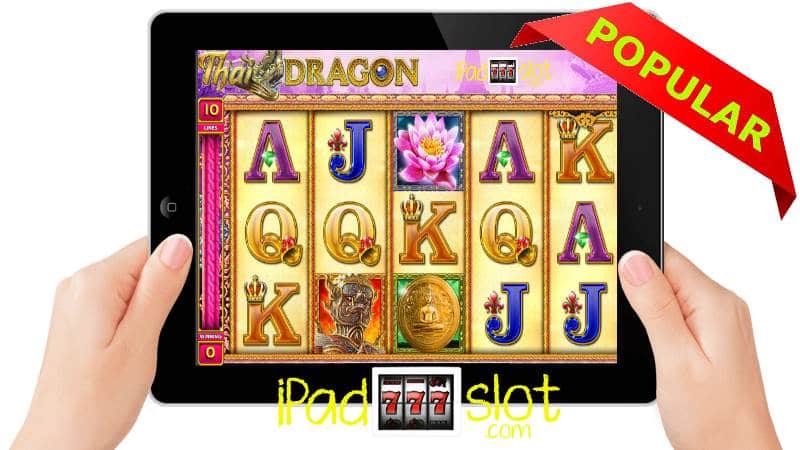 ** The Thai Dragon slot game might be available to play for free fun or real cash on your iPad, iPhone, Android, Windows device, PC or Mac. Just take a look at our online casino guides here. **

The characters artwork of the game created by Frontmen Studio LLC resemble the characters in all their life which were popular in Thai mythology.